How it Works - Retailing - you have to have the mindset of a champion - a rhino even!

A) it doesn’t work (or rather you can’t make it work because you maybe aren’t able or willing to commit to it for either reasons of embarrassment- what will the neighbours think, what will my family think etc) or

B) that in fact if anyone actually puts in the right amount of time and effort and catalogues that in fact it does work. In other words how can it fail if you have the mentality and attitude that no matter what you will make it happen through first setting a simple target say of £50 maybe initially orders each week. Then you simply keep putting out and bringing in the number of catalogues it takes in a week to generate that - whatever that number is .  How can anyone ever run out of houses to put catalogues into? That is truly impossible for sure. Anyone that fails to make this work just is not trying hard enough fast enough!

Because that’s the number that means it works.

It’s been proven through the years

Ok maybe today it’s 400 twice a week or whatever it is but you only find that out by actually doing it in your area persistently and consistently week in week out for at least 6 or 7 months. Yes that’s how long it takes for enough customers to tune into your pattern, your cycle which incidentally should be every 3 or 4 weeks going back to the same house

Now the only way this fails is if you get put off along the way either by telling yourself you are not getting the results in say week 1 or even month one or even dare I say month 3.

But if you are making a fire you wouldn’t expect a massive flame if you just lit a match or two would you?

Lazy people will struggle with this mindset.

You need to have the mindset of an entrepreneur, and stick with it through all the obstacles that will happen to anyone setting out on a different path to the 95%.

You will have people telling you all sorts. Its a scam, it doesnt work, people dont buy, the products are wrong etc. Its up to you to prove them all wrong. The sad thing is some of these naysayers may actually be living in the same house as you! They don't want you to change as they will lose you from what they are used to. How strong are you though? That's why we say associate with those on the same path. Without this you will find any excuse why it doesnt work and you will not blame yourself for just being lazy.

Your mind will be trying to protect you. Are you strong enough though to override that?

You are different as you are still reading this

If you think its a scam pleas don't bother calling, as we don't need those kind of people. They can stay where they are, and keep getting what they are getting, by doing what they keep doing. 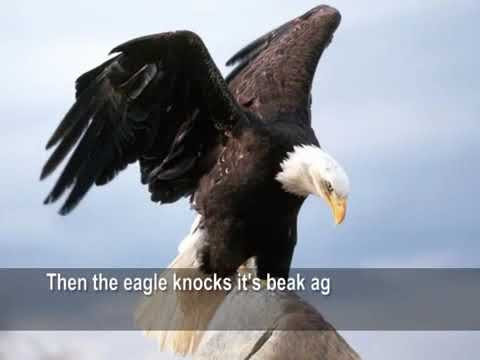