When you get knocked down, just get back up again - like this! Tyson Fury 12 months ago - WOW - then 12 months later different story!

Extract from the Guardian.com

Boxing’s most famous sequence in a generation begins with Fury landing yet another crisp right hand, but Wilder, reborn from his 10th-round wilt, bursts into the pocket almost immediately and launches a right followed by a C4-packed left hook that abruptly separates Fury from his senses. The challenger appears unconscious on the way down and his head violently bounces off the canvas. Game over. The broadcast cuts to an overhead shot of Fury supine on the floor, a still form with arms outstretched and right knee tilted upward in the shape of a crucifix. Most referees would have waved it off on the spot and would not be questioned for it, but Jack Reiss shows why he’s one of the sport’s best by going through the formality and giving the count. At six, Fury’s power is restored and moves to get up. At nine, he makes it to his feet and convinces Reiss to allow him to continue, but only after he responds to the referee’s command to jog a few steps to his left then back. It was out of a damn Rocky movie. “I had a holy hand upon me tonight,” Fury will say afterward. “And it brought me back.”

Brilliant song to illustrate this principle  - when or if you get knocked down just get back up again and keep fighting.

I’m sure the great Tyson Fury introduces this version of this popular hit by Chumbawumba - TubThumping .

I may have imagined it and it may not in fact be him
You may have to open a spotify account to hear the first bit, but you get the gist I am sure
Why would you ever give up on your dreams?
Quitters never win
And
Winners never Quit
Which one are you though
A winner or a quitter
There’s more quitters than winners, probably about 95% or maybe even as high as 97% who quit when the going gets tough, the rest keep on fighting, and tell themselves it’s only over when I win!
We work with Winners and Quitters quickly fade away well before payday.

Business is not for the feint-hearted, so if you are not prepared to do what it takes, you may as well stick to working for someone else's goals rather than your own!

The catch with that is - you are totally stuffed when you get to retirement age!

If you do what is easy, your future Life will be hard!

If you do what is hard, your future Life will be easy!

Well done the Gypsy King Tyson Fury - your fight back to the top is something that will be an example to us all. I look forward to the movie that explains exactly how you fought back and WON! 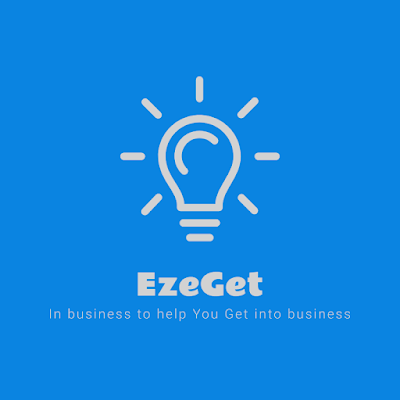