What is happening under the hood? 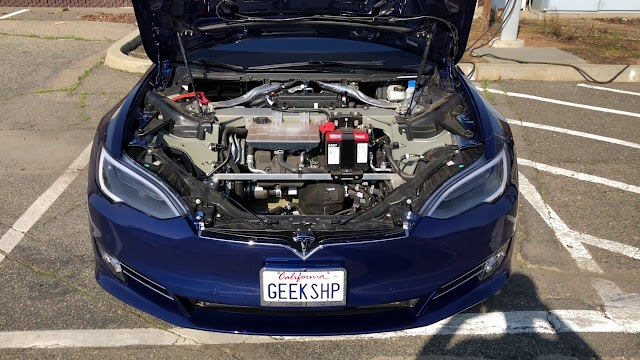 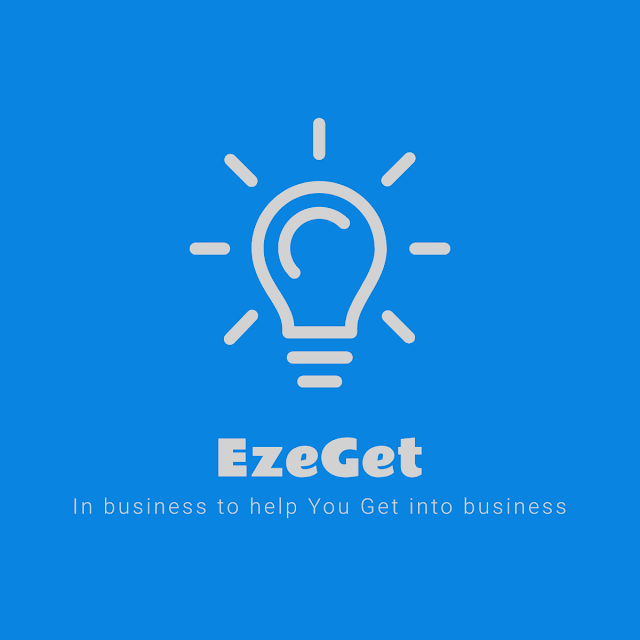 As we get through to momentum there will be a lot of casualties along the way.

People that thought they needed an extra income, but just were not prepared to do anything about it.

These people will be living with regret for the rest of their lives, thinking I wish I had actually taken it seriously, treated it like a real business.

Others that went through the pain and discomfort of extending their comfort zone through the 3 to 6 months of real slog, combating disappointment after disappointment, but more often than not finding excellent results amongst the poor results will succeed and build a massive business with like minded individuals of the same mindset and work ethic.

MORE OFTEN THAN NOT That doesn’t mean it will be plain sailing!

You could have days or weeks with nothing

Some won't bother tracking activity as it’s too hard to count the catalogues or flyers or cards or posts that they do.

Some won’t bother because they actually aren’t doing anything or just not doing enough. Some will kid themselves that they are working as hard as they can, and try to convince others that it is just not working, it's too hard! These people will be working it in their spare time, but still actually have spare time to do the things they always did! This thing needs some sacrifices along the way.

The nasty thing that some of these will do is try to publicise their lack of results as the evidence that it does not work, and since there is 97% of these to listen to, it is easy to think that they actually do know what they are saying.

Even the TV commentators will tune into this as something to ridicule and joke about, and promote the idea that it is just one of those scams that are infecting the internet and propagating like wildfire.

This will reinforce the opinions of those people that think they tried this thing and really gave it all they could.

How much you sacrifice will determine how quickly or indeed whether you actually get to momentum. Some will 'try' it for weeks months even years, and focus on the areas that they feel comfortable with, and avoid all the parts that test their comfort zone too much. They had other things on more important at the time of the training. They would watch it later, they never do!

The results tell the whole story.

If you don’t you won’t

You can blame the products

You can blame the delivery service

You can blame the person that introduced you

You can blame everyone but yourself

So what are you going to do?

Well depending on whether you are a 3% er or aspire to be or not will decide you’re course of action.

However these days it’s 3 strikes and you’re out!

There is no more pussy footing in this business.
What some people don’t realise is by bowing out of this thing at the time they did actually burns a bridge that can never be unburnt. Sometimes there is only one chance to join someone on a massive growth phase, miss that chance and it will never be the same later. All that will happen as we each move up the pay plan we get more and more picky about who we will accept into our inner circle. We don’t just want anyone to join anymore.
Effectively we will become the most effective Gatekeepers to ensure that only those that properly pre qualify and are actually deserving of our time will be allowed entry.
Now you may think that arrogant and you are entitled to your opinion. We will never knowingly be rude or objectionable on a Followup call, but what you have to know is that we that are building this financial wall, are battle weary, and have the scars of rejection from literally years of persistent, consistent activity with a never surrender mentality, that has hardened our approach to the lazy, the imagonna s, the people that think they can sell their way to success....... and the time is now to educate and resuscitate those that are of like mind to us. We can afford to be picky as we like you have the same 24 hours to time manage down to the minute.
Some will try to stop us there as we are in mid flight trying to explain the business, but these days we get in first and exclude these people before they get chance to infect us with their ‘puke set’ mentality.
Some people think we are offering them an opportunity to join when in fact we are still analysing whether we think they are a good fit into our business. They decline the application, when in fact there was no offer to them in the first place.
We are looking for like minded individuals and excluding those that don’t fit much quicker these days, much more efficiently.

It is NOT a game! 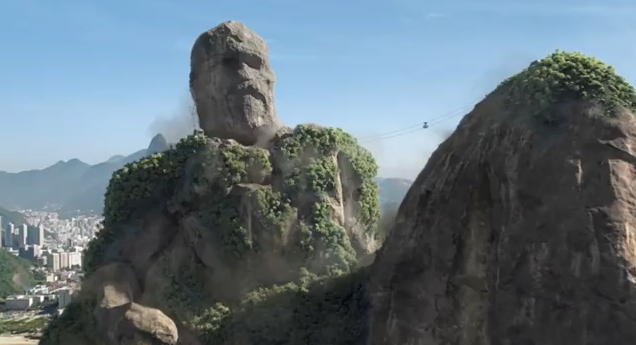 This sleeping giant is well and truly  awoken and there's no hiding place, sleeping is done.

This is the right time

Where do you see yourself in 3 to 6 months time

Now how about in 12 months time

And now what about 5 years time

Answer these questions for yourself and stick them up wherever you will see them every day on waking up.

Or don't and just keep doing what you have always done.

If that's enough for you!

14.5 million living in poverty before Pandemic

14.5 million living in poverty before Pandemic